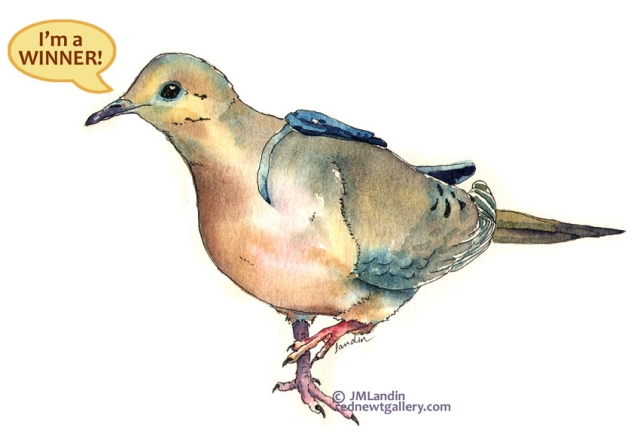 One of the most prestigious international sporting events was held a few weeks ago: the 21st annual South African Million Dollar Pigeon Race (SAMDPR).

More than two thousand pigeons competed in the February 8th final, with three hundred of them completing the approximately 306-mile flight from liberation point to loft in under twenty-four hours.1 This year’s winner, Little Miss Nikki, was one of two top-ten finishers from the United States. Other countries well represented near the top were Germany, the Netherlands, and the United Kingdom.

The SAMDPR has been compared to the Super Bowl and the World Series.2 While pigeon racing, of course, attracts only a fraction of the attention given other sports, it has big-name supporters and big money behind that support. Famous enthusiasts include Queen Elizabeth II and former heavyweight boxer Mike Tyson, whose relationship to pigeons goes back to his adolescent days in Brooklyn, NY.3

Like other sports, pigeon racing has unfortunately also experienced its share of ethical issues. In recent years, allegations of doping4 and cheating5 have emerged, which are not surprising considering the large prize amounts and six-figure pigeon auction prices.6 Problems have been reported as well regarding the treatment of bred pigeons in a few incidents7 and the risks racing conditions can pose for the birds,8 among other issues.9

Aside from these concerns, the sport continues to fascinate—as does avian racing in general.10 Pigeon racing has even inspired paintings by Andrew Beer and influenced the poetry of Geoffrey Hill (“Scenes from Comus”) and Rebecca Goss (“Pigeon Love”). In addition to the world of racing, pigeons have a long and significant history as messengers.